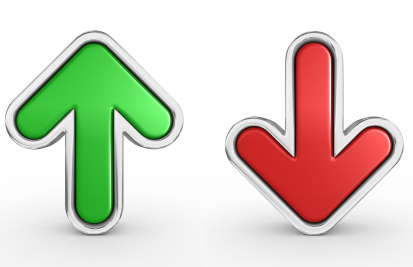 Many of you have probably noticed the increase in processing times at USCIS lately – I-140s are taking a long time, H-1Bs and other changes of status applications are talking almost a year to process, and I-485s are now well over a year to process as well. Well, the American Immigration Lawyer’s Association has reviewed the processing statistics released by USCIS and come up with some startling conclusions.

First, in terms of how long it is taking USCIS to adjudicate applications, it appears that, overall, processing times have increased 19% in fiscal 2018 alone (that is October 1, 2017 through September 30, 2018). This does not include the tremendous growth in processing times throughout 2017 either. Since this time, USCIS has released further statistics showing that, in the first quarter of 2019 alone, processing times have grown another 11-25% depending on the application type. This is affecting individuals and businesses alike.

So, to summarize, the number of cases USCIS is dealing with dropped almost 13% BUT processing times increased an average of 11%. It appears that agency policies such as requiring interviews on all employment based adjustment of status applications and the removal of the policy allowing deference to certain prior case determinations have adversely affected the ability of USCIS to adjudicate cases in a timely manner. Imagine if USCIS had to deal with the same volume of cases it had received in 2017, or more. Case processing times would probably have risen at an even steeper level than they have.

If the above practices actually made us safer, that would be one thing. However the reality is that they are just window dressing, things that can be used politically to show the administration is cracking down, when, in reality they do little to actually combat fraud or help catch immigration violators or criminals. Hopefully thinks will change and these delays will start reversing.

Please remember, as always, this blog does not offer legal advice. If you need legal advice, consult with a lawyer instead of a blog. Thank you.